SmartWitness is the Best Camera System We Have Ever Used – Ryan Smith, British Truck Racing Champion 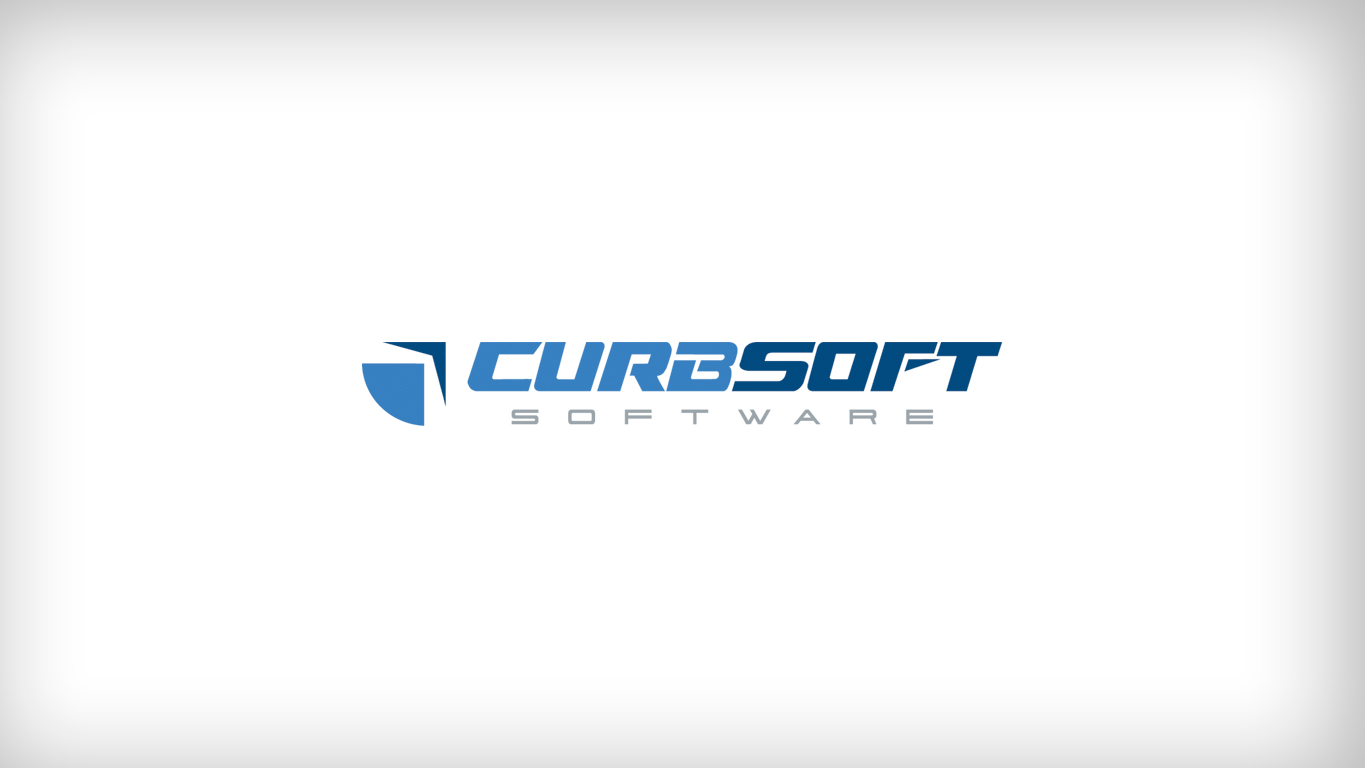 n a video interview from the last truck racing meeting, Ryan Smith said: “It’s been the best camera system that we’ve used, and long may it continue. I’ve got to say that the SmartWitness camera footage is clear, it’s reliable and it’s used in the Championship, it’s used as evidence in case there are any incidents.”

The Division 1 champion pointed out that the SmartWitness cameras still come out with clear, high-resolution footage in spite of the challenging conditions involved with truck racing.

Ryan Smith added: “We’ve got a lot of G-forces due to breaking, the force of acceleration, the suspension and there’s a lot of vibration from the engine but I’ve got to say the SmartWitness camera footage is clear and reliable.”

The BTRA brought in SmartWitness this year to equip all of its competing trucks for Division 1 and 2, with video camera systems.

SmartWitness forward-facing CP2 cameras were installed in all trucks and provided VAR (Video Assistant Referee) footage for race officials at the event to investigate any suspected driving infringements.

SmartWitness’ Managing Director Paul Singh said: “It’s been an amazing season with the BTRA and we are looking forward to the climax at Brands Hatch this weekend. We have been at the heart of the racing events ever since we got involved and it’s been a massive benefit to the sport and our footage has been used for VAR adjudication purposes in every single race this year”

Paul Singh added: “We are big fans of the sport and it’s great that we have been able to make it safer and fairer, and it’s so encouraging to hear someone like Ryan Smith say that we’ve been the best camera system they’ve ever used, that makes all the hard work this year worthwhile.”

Competing trucks all have 1080p HD footage and are able to be monitored on a live stream in Race Control, thanks to the built-in 3G/4G modem and SmartView software platform. If any maneuver is thought to have contravened the rules the Clerk of the Course requests the time of the incident and then the HD footage is pulled down from the SmartView cloud server. This way the software allows officials to track back to the exact moment of alleged infringement and analyze footage frame by frame.

BTRA’s former championship director Glen Horncastle said: “The SmartWitness system and cameras are the perfect solutions to assist race officials to investigate and monitor these race trucks in race conditions.

“The SmartWitness cameras and software really impressed us and ticked all the boxes from what we needed from live video analysis.

“Not only will the Championship benefit from this relationship but so will the fans, as they will be given the opportunity of viewing truck racing from new angles and with previously unavailable vehicle telemetry.”

SmartWitness is a world-leading designer, manufacturer, and supplier of in-vehicle cameras, recorders, and software. 10 years, 75 employees, 9 product launches and 300,000 installations later, SmartWitness continues innovating and pushing the market forward. Our lineup of IoT dash cameras and accompanying REST API have allowed SmartWitness’ video and data to be seamlessly integrated with GPS tracking, telematics and fleet management software, ushering in the new era of Video Telematics. Our industry-leading safety technology has produced exceptional results for our clients and solutions which undeniably redefine the way vehicle risk is analyzed.

We use cookies on our website to give you the most relevant experience by remembering your preferences and repeat visits. By clicking “Accept All”, you consent to the use of ALL the cookies. However, you may visit "Cookie Settings" to provide a controlled consent.
Cookie SettingsAccept All
Manage consent

This website uses cookies to improve your experience while you navigate through the website. Out of these, the cookies that are categorized as necessary are stored on your browser as they are essential for the working of basic functionalities of the website. We also use third-party cookies that help us analyze and understand how you use this website. These cookies will be stored in your browser only with your consent. You also have the option to opt-out of these cookies. But opting out of some of these cookies may affect your browsing experience.
Necessary Always Enabled
Necessary cookies are absolutely essential for the website to function properly. These cookies ensure basic functionalities and security features of the website, anonymously.
Functional
Functional cookies help to perform certain functionalities like sharing the content of the website on social media platforms, collect feedbacks, and other third-party features.
Performance
Performance cookies are used to understand and analyze the key performance indexes of the website which helps in delivering a better user experience for the visitors.
Analytics
Analytical cookies are used to understand how visitors interact with the website. These cookies help provide information on metrics the number of visitors, bounce rate, traffic source, etc.
Advertisement
Advertisement cookies are used to provide visitors with relevant ads and marketing campaigns. These cookies track visitors across websites and collect information to provide customized ads.
Others
Other uncategorized cookies are those that are being analyzed and have not been classified into a category as yet.
SAVE & ACCEPT
Powered by